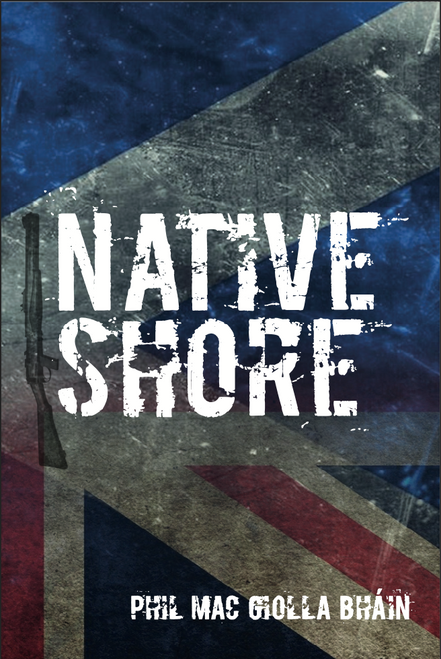 EXCLUSIVE TO OUR STORE

Set in Scotland in the near future Native Shore is a political thriller set in a tumultuous Scotland where opinion polls show a clear lead for Independence. Consequently, the break-up of the UK seems inevitable. Gerry O’Donnell, Glasgow Irish and ex-IRA intelligence officer, is on a second honeymoon in the Highlands with his Colombian wife, Maria. Unbeknown to him, a secret conclave inside the UK’s intelligence community has decided to carry out ‘Black Ops’ and 'False Flags' to discredit the Independence movement and frighten Scots out of any ideas of restored sovereignty.

Gerry’s relative, Mary Feeney, is a young journalist who does not believe the official line that a re-born Scottish National Liberation Army is using violence to free Scotland. Her journalism becomes a problem for the British state spooks who set up the pseudo gang. As the carnage mounts, they consider it vital to silence her. Concerned for Mary’s safety, Gerry is inexorably drawn into conflict against his old enemy in the place he was born but never considered home.

Mac Giolla Bháin is an author, playwright, blogger and journalist. He is a member of the National Union of Journalists and the Irish Writers Union.

Phil has contributed to publications as diverse as An Phoblacht, The Guardian, The Irish Independent, Magill magazine and The Irish Post. He has also built up a considerable online readership through his blog – www.philmacgiollabhain.ie. His use
of the online platform to break stories has brought him acclaim from media commentators and colleagues.