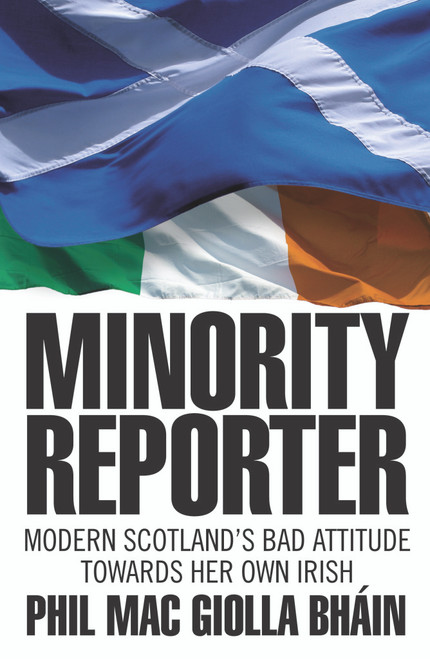 Following the successful format of Phil s previous best seller, Downfall, Minority Reporter blends pertinent articles and fresh observations on the controversial topic of anti-Irish racism in parts of Scotland. Mac Giolla Bhain contends that if comments made about the Irish were made about other cultures they d be more readily accepted as racist. The legacy of anti-Irish racism is acknowledged in this book which explores its roots, causes and effects. Mac Giolla Bhain discusses The Famine Song, deemed by Scottish courts to be racist yet it remains to be condemned by many in the media.