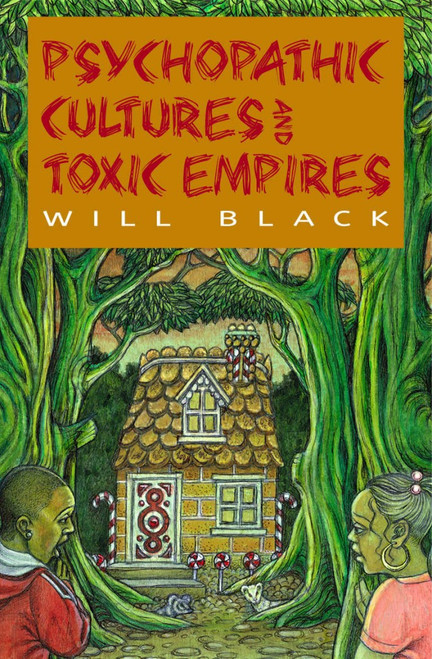 “This book is brilliantly timed with so many exemplars of a psychopathic cultures coming to the fore in the courts. From the dressing rooms of celebrities to the news room of News of the World, we have constantly been reminded how secretive powerful institutions breed abuse by the powerful of the powerless. In a world which has lost absolutes of good and evil, Will Black shows how individuals can be swayed by social pathologies, and even good people can easily be led to do bad things” –Peter Jukes, author of The Fall of the House of Murdoch and pioneering ‘hacking trial’ live tweeter

Frontline Noir, founded in 2008, is a publisher of current affairs and recent history titles covering controversial topics and events, often written by people who were participants or otherwise affected. Our aim is to ensure such subjects are given a human and personal touch as often such important events are viewed without due appreciation of the human story.

Frontline Noir seeks to publish stories from all sides of recent conflicts, rather than to “take sides”. For instance, while covering Ireland our titles are written from civilian, Irish Republican, Ulster Loyalist, British SAS/regular Army and Intelligence services perspectives.

Will Black is an anthropologist, journalist and former clinician. He is the author of Beyond the End of the World, Veneer of Civilisation and Psychopathic Cultures, the first of which was based on postgraduate anthropological research into experimental religion, conspiracy theories and cult activity. Veneer of Civilisation and Psychopathic Cultures span politics, the mind and science. They are both published by Frontline Noir.